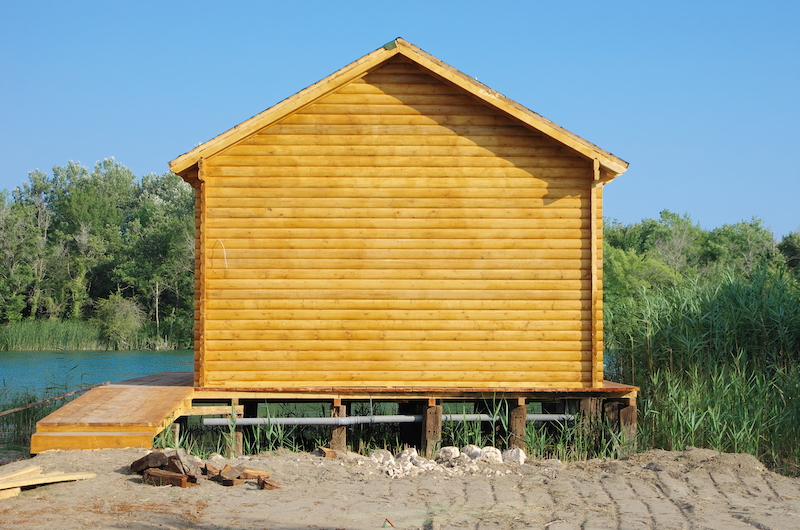 The very beginning of log structures remain a mystery but it is likely that they began being built in northern Europe around 3500 B.C. Barns are homes were the first uses for log structures. The use of logs was more prevalent in these areas because they had access to softwood timber which could easily be worked by hand tools. The Finns and Swedes were very good in manipulating the timber for use in log housing. They had also developed quite a number of methods to improve timbering in general.
Log homes were likely the first, if not some of the first structures built when the ner world was discovered. This includes the entire east coast, it’s hard to pinpoint the first but you can assume the first colonies built them first. The Finns and Swedes had immigrated and settled in these areas where they brought their knowledge of wood construction. The Germans also immigrated and brought with them the knowledge of log building as well. Those with little or no woodworking experience quickly taught themselves the ways.
The early settlers preferred log cabins because they were convenient for them. When they settled in forested areas, it made more sense to use the trees for building an initial dwelling. The other alternatives to log building were either very expensive or impossible to maneuver into those areas. With wood, you only have to wait for it to be felled. There were other benefits of log cabins. One, they did not need to be held in place with nails and two, they were very easy to build. Can you believe that one man working alone could build a log cabin in one or two weeks? That being said, it was much better and more efficient to do this work in groups.

The earlier log structures only had a single room, a door, and no windows. Where windows were cut into the wall, animal skins or boards were used as a covering. Most if not all log cabins had a fireplace for warmth, lighting and a place to cook. They also had a chimney. The walls were chinked with clay or cloth. These were truly built for survival, they had to be able to stand up strong to anything and keep the inhabitants safe and isolated.
Log cabins were not exactly permanent structures but log houses were. The latter were bigger in size and had more attention to detail. Essentially, they were built with the goal of lasting in mind. The first log homes were just built so people had a place to stay, it didn’t totally matter if they lasted all that long because they could just go build another. 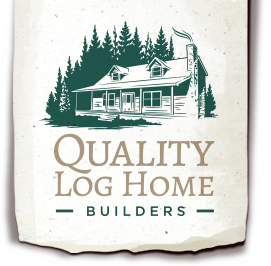 When milled lumber started becoming more available than logs, hand-done log building started fading away. Log building was kept alive by the new designs in log-cabin living which featured architectural designs that were far from simple. One such structure was the Great Camps in the Adirondacks where the wealthy escaped during hot summers. The cabins had huge structures with many rooms and fireplaces.
Afterward, the National park structures also began using logs for the park lodges e.g. the Yellowstone national park. The great depression of the 1930s also worked in favor of log building driven by the government’s decision to build thousands of log structure throughout the national forests and parks. If not for this government decision, log building would have died a long time ago. Fortunately, people liked what they saw and begun building modern log cabins and houses which are self-sufficient. Today, log cabin remains a popular style for building.